with David Haney and Bernard Purdie 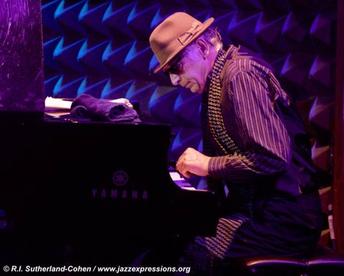 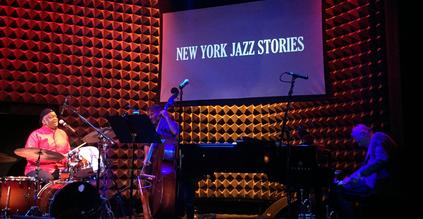 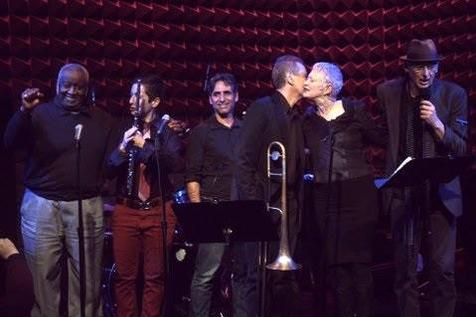 David Haney and Bernard "Pretty" Purdie take NEW YORK JAZZ STORIES on the road in 2019-20, following a highly successful run of shows at Joe's Pub at the Public in New York. 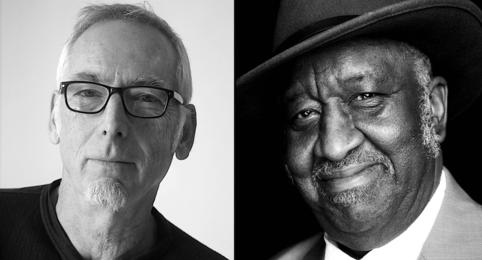 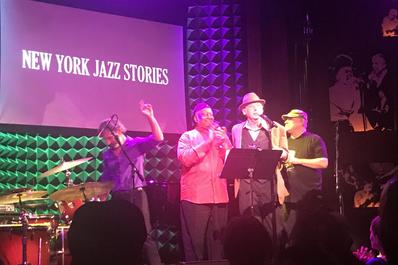 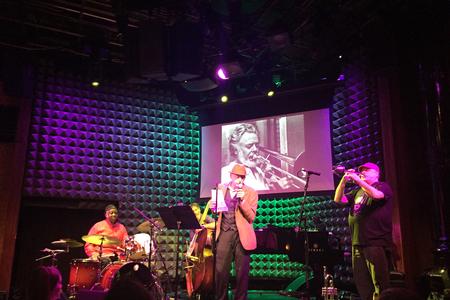 John McLaughlin and his baptism in fire with Miles Davis

Steve Swallow and a trip to Jamaica with Herbie Nichols

BERNARD PURDIE the world’s most recorded drummer, was born June 11, 1939 in Elkton, Maryland as the eleventh of fifteen children. Purdie moved to New York in 1960 and soon after recorded his first hit, with King Curtis. This led to his engagement with Aretha Franklin in 1970, which marked the beginning of an unparalleled career. Since then, Purdie has worked with a vast array of artists, such as Paul Butterfield, Larry Coryell, Miles Davis, Hall & Oates, Al Kooper, Herbie Mann, Todd Rundgren and Cat Stevens, as well as regularly producing his own solo albums.

JOE'S PUB AT THE PUBLIC IN NYC
​ 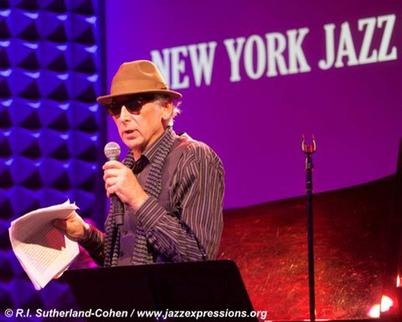